I think I am gonna slow down in the next weeks again. 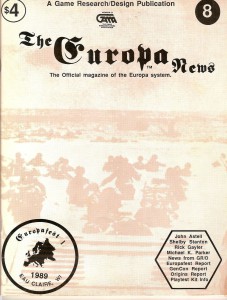 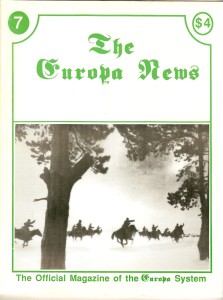 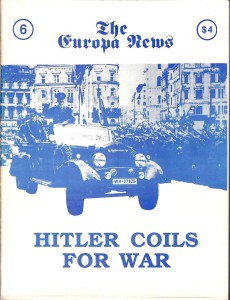 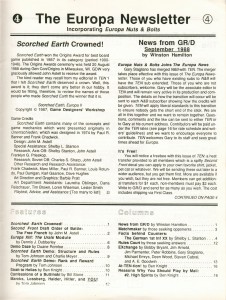 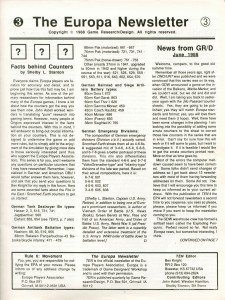 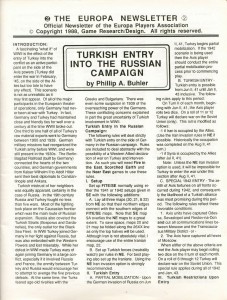