Published by Games Designer´s Workshop in 1973.

The initial production of DNO required a half sized counter sheet labeled Europa Sheet 5. Because these sheets had not yet been die cut, a small quantity of sheets were produced and packed into perhaps the first 100 games. The 30 July 1973 errata sheet promised a die cut counter sheet would follow shortly; it was sent to all owners of record along with the 20 Aug 1973 errata sheet.

When Unentschieden was published in September 1973, a few loose ends between DNO and UNT needed to be resolved; this was accomplished by inserting a few strategically selected pages into the DNO rules set; these pages were dated 9/73.

When remaining quantities of DNO grew low, the determining factor became Europa Counter Sheet 5. It was reprinted with some minor changed (notably the F2A aircraft was now screened grey instead of colored white) and a final 900 copies of DNO were produced in 1979.

Five 21 x 27" mapsheets (numbered Europa 1 through 5).
One set of eight unit countersheets (for a total of 1792 counters) consisting of:

One set of charts and tables consisting of

Grognard.com has the old Drang nach Osten Orders of Battles as well as Errata. 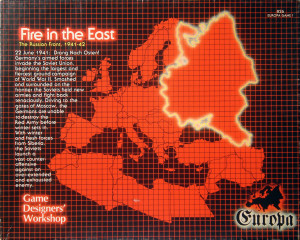 Fire in the East - Successor 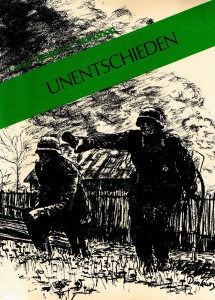 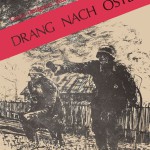 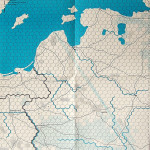 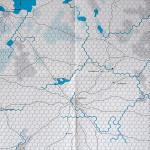 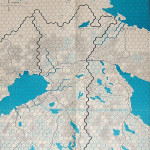 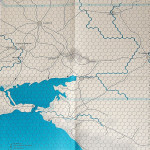 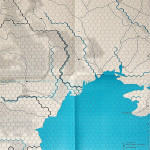 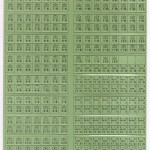 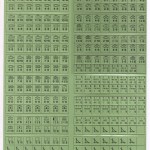 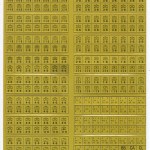 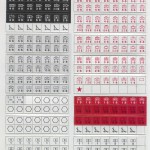 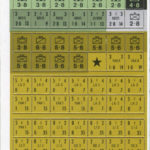 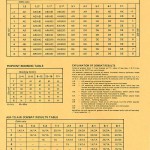 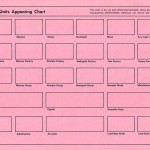 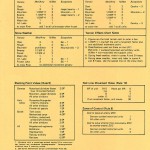 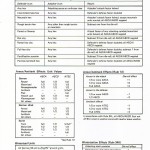 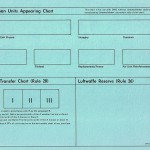 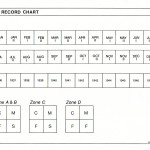