In the spring of 1941, the political situation in the Balkans had detoriated enough to the Axis' disadvantage that Hitler feared a British intervention. Over the winters course, Italy's army had suffered one emberassing defeat after another by the Greek that tenaciously defended their country against Mussolinis attempt to add the little kingdom to his Mediterranean empire. And while Romania and Hungary were solidly in the Axis fold, Yugoslavia gave no signs to be a willing accomplice in the assault on the Soviet Union the Germans where preparing.  After a Putsch in Belgrade removed the last peddlers of german influence, the Nazis decided to "clear" the current situation and establish another protectorate. Troops already marching towards the Soviet-German demarcation line hastily deployed South...

Marita and Merkur are the German code names for the attacks on Greece and Yugoslavia, respectively. Marita-Merkur was originally scheduled as Europa Game III and was supposed to follow fast on the heels of Unentschieden. When the designers encountered difficulties in pinning down some aspects of troop strengths in the Balkans, the decision was made to skip MM for the moment and tackle a campaign which was more fully documented - Narvik. 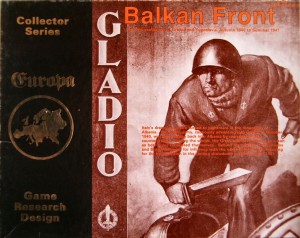 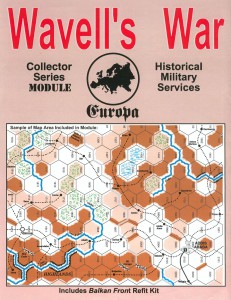 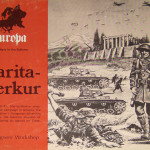 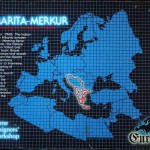 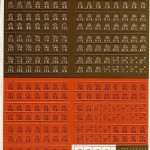 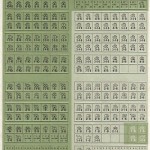 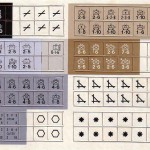