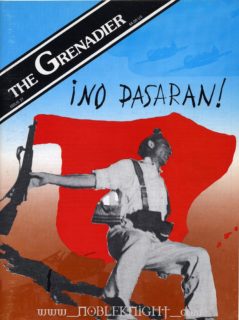 ¡No Pasaran! wqas published in The Grenadier 27 and is an Europa module covering the Spanish Civil War (1936-39) using Europa map 23 contained in the Spain and Portugal Europa series module (1984). One player controlls the forces of the Republic and the other the forces of the rebel Nationalists under General Franco. Victory is achieved by forcing the "collapse of the other side by occupying key cities. The module contains special rules to reflect peculiar regional and political problems of Spain in the 1930's. Three different scenarios allow for different game length and complexity.

Errata to ¡No Pasaran! were published in The Grenadier 28.

¡No Pasaran! at the Boardgame Geek 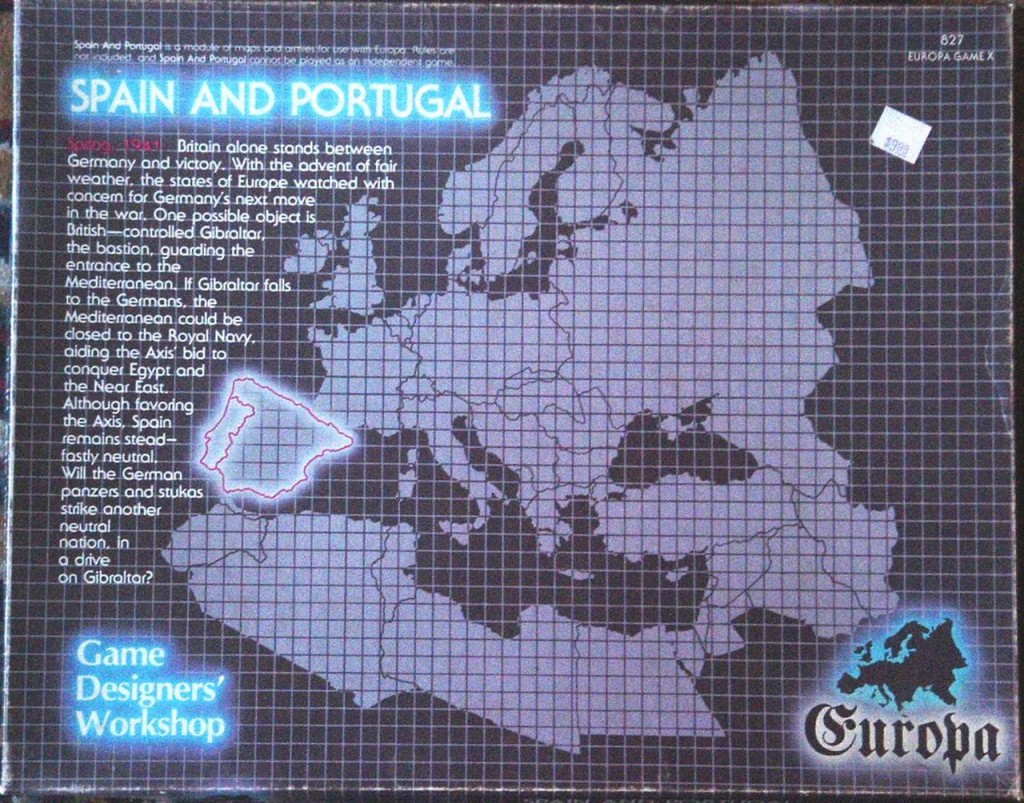 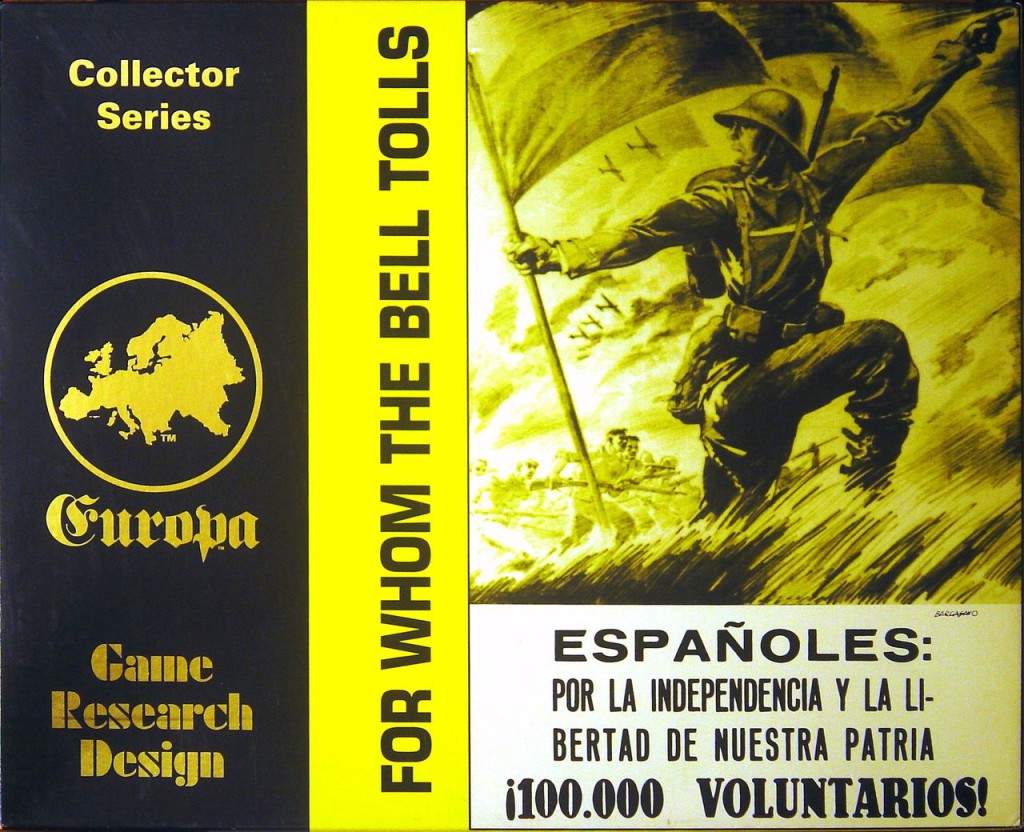 For Whom the Bell Tolls - Successor 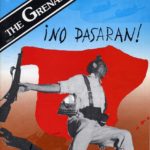 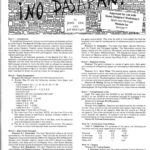 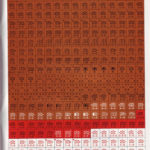 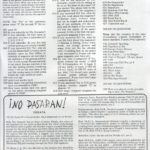