Europa Game II, The Eastern Front of World War II, April 1942 to February 1945. Designed by Paul R. Banner and Frank Chadwick. UNT is a continuation of DNO; it is not playable without DNO. Published by GDW Games in 1973.

9/73 edition. Initial publication. Brown corrugated box; after approximately 1,000 games were sold, packaging shifted to a 12 x 15 zip lock bag. Errata sheets for the game were dated September 1973 and 1 Jan 1974 (errata for Unentschieden were the same as for DNO). 1500 printed.

Not playable without the first part of the East Front, Drang Nach Osten

Grognard.com has the OBs for both German and Allied units, an article index and Errata 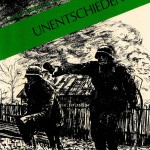 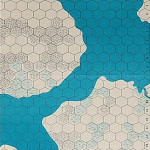 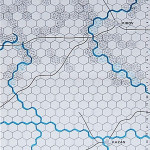 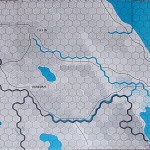 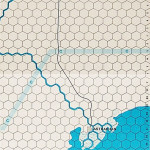 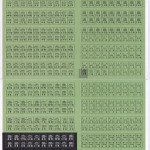 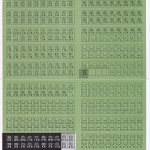 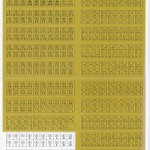 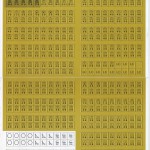 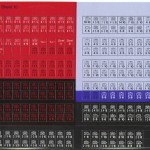