Box Cover of "The Urals"

Unlike most previous titles in The Europa Series, The Urals module is not a game playable in itself. Instead, it is a module containing Europa material on the Ural Mountains region during World War II. Both Scorched Earth and Fire in the East are necessary to use The Urals module. The components contained in The Urals module are shown at standard Europa scales. Also included is information on combining this module for play with FitE/SE.

2. One chart set, consisting of charts to link The Urals module with Fire in the East/Scorched Earth

3. A revised Soviet Order of Battle updated to contain all recent errata as well as detailed information on units raised in the Urals, Siberian, Central Asian, Transbaikal and Far Eastern Military Districts appearing in Fire in the East/Scorched Earth

4. A rules booklet for combining The Urals with Fire in the East/Scorched Earth.

6. An errata sheet covering Fire in the East/Scorched Earth/The Urals

7. A 1943 campaign scenario with Axis and Soviet orders of battle and deployment maps

Necessary Game: Fire in the East

“Driving Big Red: Playing the Soviets in The Urals 1943 Scenario.” By Joe Hayes. TEM 21.
“Europa XIII: The Urals Module.” By Dennis Dubberly. TEN 4.
“A Hitchhiker’s Guide to the Urals, or, How to Spell ‘Magnitogorsk.’“ By Mark Pitcavage. TEM 14.
“The Magnitogorsk Campaign.” By Frank Watson. TEM 53.
“The Urals Module: An Update.” By Dennis Dubberley. TEN 5.
“Welcome, My Friend, to the Big Red Machine: Playing the Germans in The Urals 1943 Scenario.” By Jason Long. TEM 21.
Soviet Off-Map Military District Chart. TEM 13.

The Wargame Academy has extensive Game Credits for The Urals 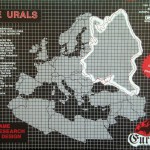 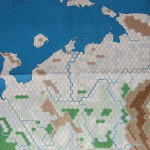 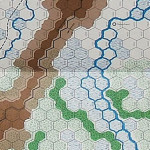 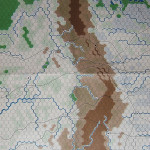 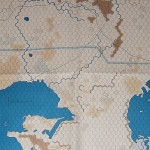 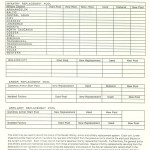 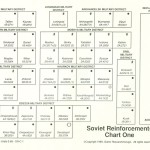 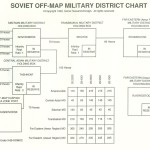 The Urals – Off Map Chart 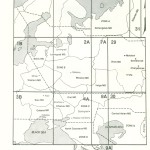 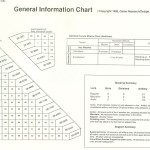 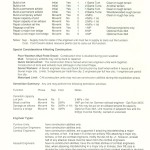