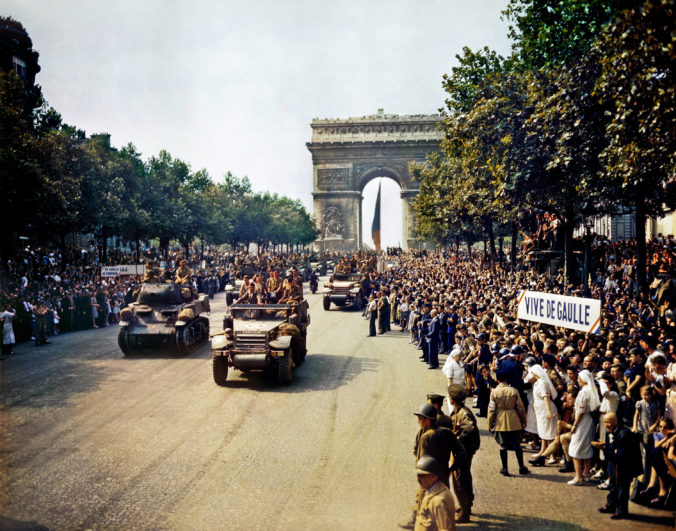 The Spanish Civil War ended in the Summer of 1939 with the defeat of the Republic and the takeover of fascist dictator “Generalissimus” Franco. Mass executions and an exodus followed, as hundreds of thousands of republican, communist, anarchist or democratic Spanish tried to flee to neighbouring countries. Only months later the Second World War broke out, engulfing most of Europe. For many of the exiled this meant taking up arms against fascism again, and Spanish soldiers fought against Germany and her allies on all fronts of the war. For them, the end of the war ment more uncertainty, since returning home was not an option they had, Franco remaining as the last fascist dictator in Europe, having successfully and skillfully maintained neutrality throughout the war.

Adding to the articles provided by Carlos Pèrez, the following two essays capture the fate of Spanish soldiers on both fronts of the Second World War, more than repaying the assistance both factions had during the Civil War.