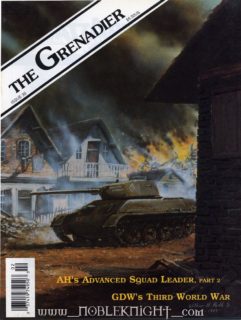 Another one bites the Dust