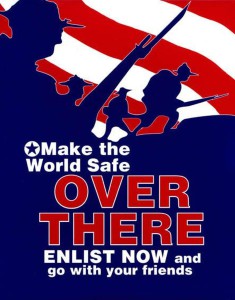 A game in the Great War series. "Over There" expands the previous game March To Victory and covers the 1917-18 campaigns on the Western Front (France and Italy) during World War One, plus the campaigns in Africa from 1914-1918 and a hypothetical 2nd Mexican-American War arising from Pershings Expedition.

Designed by A. E. Goodwin and Eric Pierce, published by Games Research/Design  in 2000

Over There No 1: Michael Tapner and Robert Walker took on a breathless "1918" scenario from Over There that kept getting more exiting and in the end hung on several critical dice roles, each of which could have decided the game.

Over There No 2. These are the "DJ05"-reports of the still ongoing Full Campaign game of MTV/OT started by Todd E. Jahnke in 2004.

Over There at the Boardgamegeek 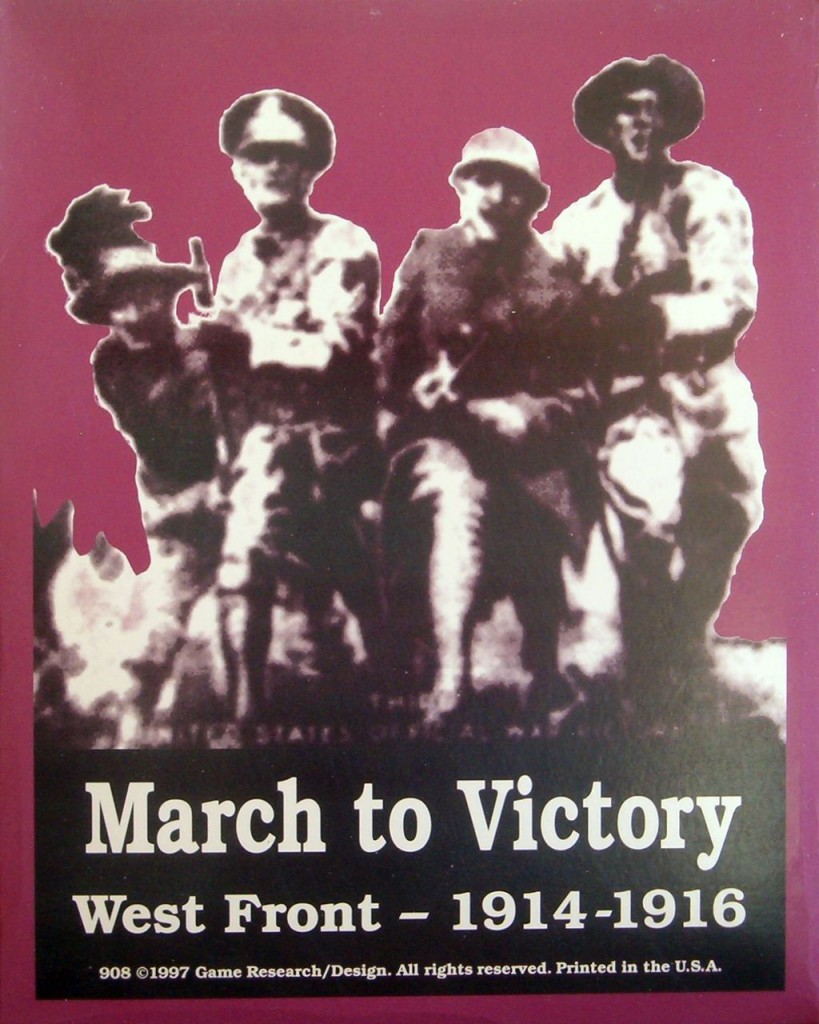 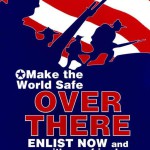 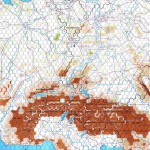 March to Victory / Over There complete map set 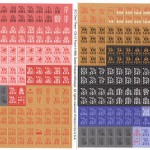 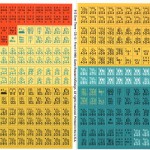 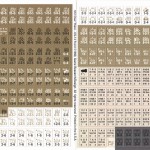 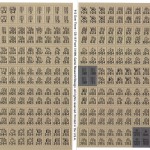 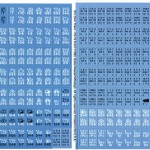 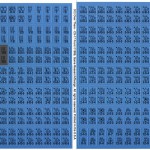 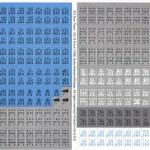 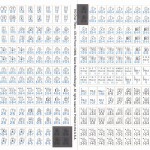 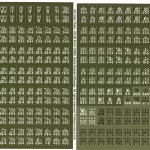 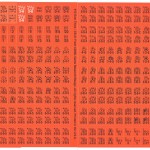 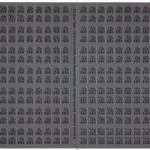 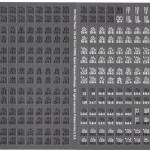 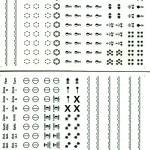 March To Victory – Information Countersheet 1 – back 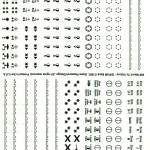 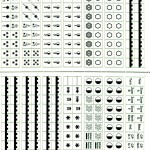 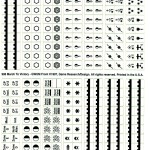